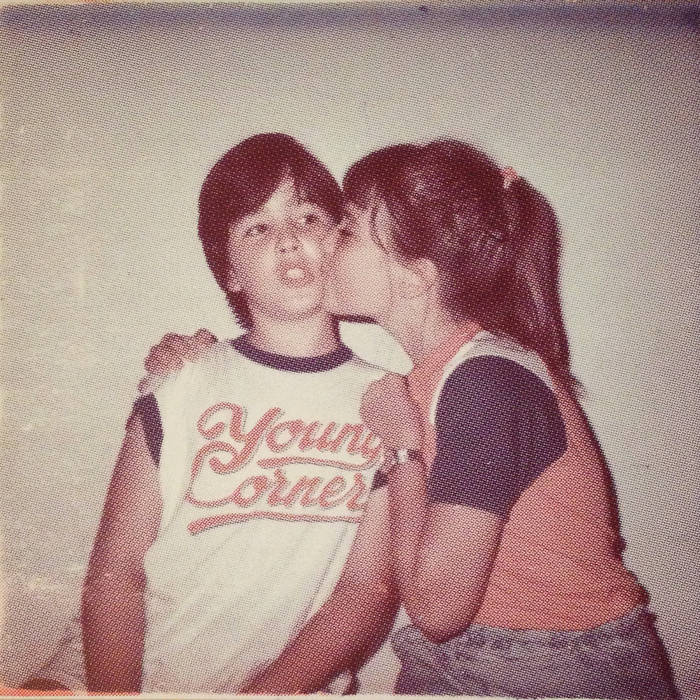 When, earlier this year, in March, the initial release of Phantom Island (Kejeblos' „The Family Mattress EP“) came out it sold out faster than a rapper going mainstream; gaining support by the whole Balearic/Dub/Nu Disco house scene, as in Telephones, Testpressing etc.

To keep the frenzy going the Zurich based label inclined to publish exclusively befriended Swiss artists and projects, throws out another stunner of a record. No one less than Lexx is eventually (after a 5-years absence, if you don't count his remixes and edits) delivering three original tracks to furnish an epic release on a grand scale by the name of „Young Corner“. And guess what, the Zurich based DJ and producer extraordinaire pulls it off again!

„Turning Tides“ captures the Lexx trade mark sound in a 2014 fashion: A Chicago House bass line you'd like to paddle along to in a rough ocean of meandering dubbed-out synths and distorted guitar licks and vocal snippets (“Whatcha want?!”, “What you feel is real") being thrown to the sharks. „Mahogany“ was first to be heard on the „Computer Incarnations For World Peace II“ compilation by Jazzanova's Alex Barck and Running Back's Gerd Janson in 2008. This is the first time though it sees the light of day on vinyl. As well as being sovereignly re-mastered at Calyx in Berlin. Also for the very first time on wax we get „Serenity“. A track likewise first used on a compilation („Selected Label Works 2“ by Permanent Vacation in 2010). And if this beauty which sounds like the intricate nuances of the modern Balearic lifestyle, spiked with the subtle undertones of Compass Point All Stars nostalgia has slipped under your radar, it's time to finally pay full recognition and blast it on your stereo to extend this summer to eternity.

The vinyl will be released in a tricolored silkscreen edition limited to 250 copies. The cover shows a photograph of Lexx at a school bash back in 1983.

Bandcamp Daily  your guide to the world of Bandcamp