Hangin' On A String 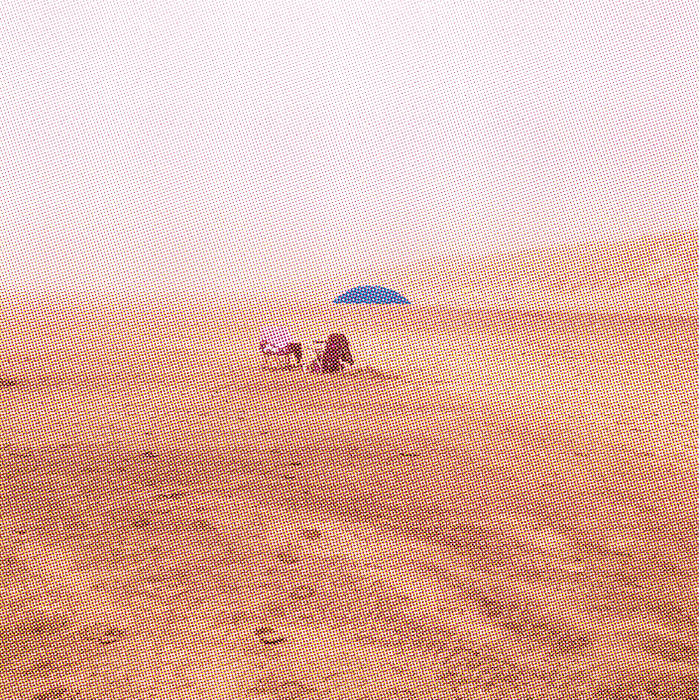 Lexx' second release on Zurich based label Phantom Island. After the “Young Corner” EP he puts more wood to the fire with a reconstruction of Bing Ji Ling's cover version of “Hangin' On A String” by legendary Brit 80's soul band Loose Ends.

Lexx not only pays tribute to the original from 1985 but also leaves enough space for Bing Ji Ling's voice to shine, imprinting though his over the years developed distinctive trademark sound, the Compass Point Studio 2015 stamp so to say. That's how this version of the producer and record collector by heart becomes more than just a mere rework; it's plain and simple one of his most dedicated work so far.

Whilst the A-Side catches you instantly, don't miss out on the flipside: “All That Is Now” seems like a clever dub version of a song, and is exactly the track you might want to hear after the A side. The timid but later dominantly instating bassline still bares a faint resemblance to “Hangin' On A String”, but eventually the guitar by Roger Szedalik carries it obliquely towards the Balearic sound of today. It's foremost Lexx' arrangement though, which heaves this tune above other current midtempo dub house. Sensitive timing of tension and pleasingness is Lexx' favourite discipline after all and here he puts his mastery once again to the test. This is for a certainty a record which will unfold its gracile beauty also in summers to come. So be careful with it, you'll need it quite regularly from now on.

Bandcamp Daily  your guide to the world of Bandcamp